A few days before my birthday, I started writing a little something about what’s going on in my life. I mean, there’s nothing really remarkable going on – just work, commuting, family life, reading, and reviewing – so really it was more about how I *feel* about what’s going on in my life. The short and entirely unsurprising answer: I’m feeling a lot of complicated, conflicting things about what is, ultimately, a really good life.

The slightly longer answer is that I’m really struggling with managing time and energy. I know, I know. I have a full time job and an almost two-year-old. These are super hands-on months: the months of constant supervision and constant transitions and inconstant sleep. Building even a single good habit seems an insurmountable challenge, while bad habits seem to slip in without my permission or even notice. When I do occasionally have the wherewithal to make a plan or decision that doesn’t involve my family or my job, I find myself forgetting all about my conviction within days; or worse, I can’t remember why I ever wanted to accomplish that task in the first place.

I was writing about all of those feelings, and more, when I was about to turn 33. And then I reported for jury duty, and after being empaneled on a trial, stayed there for almost two weeks.

This was an unexpected life-shake-up. Like I said, I’ve been struggling. Amidst the struggle, I thought that I could really use a vacation. Not a trip, where I’d wind up exhausted and playing catch up at the end of my “time off” – but just a week away from my normal routine. I thought it, and it appeared – a pseudo-vacation! I mean, I still had to show up every day, but I also found myself with this strange thing called “down time.” Jury duty involves plenty of waiting, ideal for working on book reviews or reading, while the more relaxed schedule and 20-minute commute left me with a few hours a day by myself. In my own home. With nothing to do.

I used some of that down time to read Cal Newport’s Deep Work, a book that I might describe as… profoundly moving. His central message: arrange your schedule and train your brain toward the singular goal of doing the kind of work you have to concentrate on – and the kind of work you find exceptionally important or meaningful. It’s nothing entirely revolutionary, especially if you, like me, are a productivity book junkie, but there was something about the way Newport put it that really made a lot of sense to me. One reason I find concentrating on my work to be hard is because I don’t feel strongly about it: maybe I’m trying to work on things that I think I should find meaningful, but I don’t. Another reason: I’m of the Internet addicted era. My neurons are not necessarily wired to do deep work.

A perk of jury duty: ample time where I needed concentrate very hard on what lawyers and witnesses were saying, even though what they were saying might not be terribly interesting. I found it surprisingly difficult, especially at first, to avoid tuning out what everyone was saying in favor of running over my own quotidian concerns in my mind. Also, trials include all sorts of 1-5 minute breaks where lawyers speak in heated whispers and the jury just gets to… sit there. Without our phones. Torturous, but good practice for my neurons.

I enjoyed a cushy schedule for two weeks and happened to read a brain-changing book during the week I turned 33. All of that was nice. But after two weeks of hanging out with 15 other strangers in a very small room and thinking about the serious, unfortunate, and complicated case we were considering… and then the thoughtful, liberal introverted empath’s nightmare that is a Jury Deliberation? I was just so, so grateful, for basically every single thing in my life.

I’m grateful to live in a country with a justice system that operates so professionally.

I’m grateful to live in a community where a random selection of jurors can include doctors, teachers, PhD holders, psychologists, and other well-educated, considerate, and fair-minded adults.

I’m grateful to have a job that covers my pay while I’m doing my civic duty.

I’m grateful that nobody in my family has been a victim of a violent crime.

I’m grateful that my husband and I do not have jobs where we work unpredictable, dangerous hours or are confronted with violent crimes every day.

I’m grateful that other people do have those jobs.

I’m grateful for my family, for my husband, for my crazy-smart, delightful child, and for a life where I’m allowed the privilege of struggling over, of all things, my time, my energy, and my feelings. 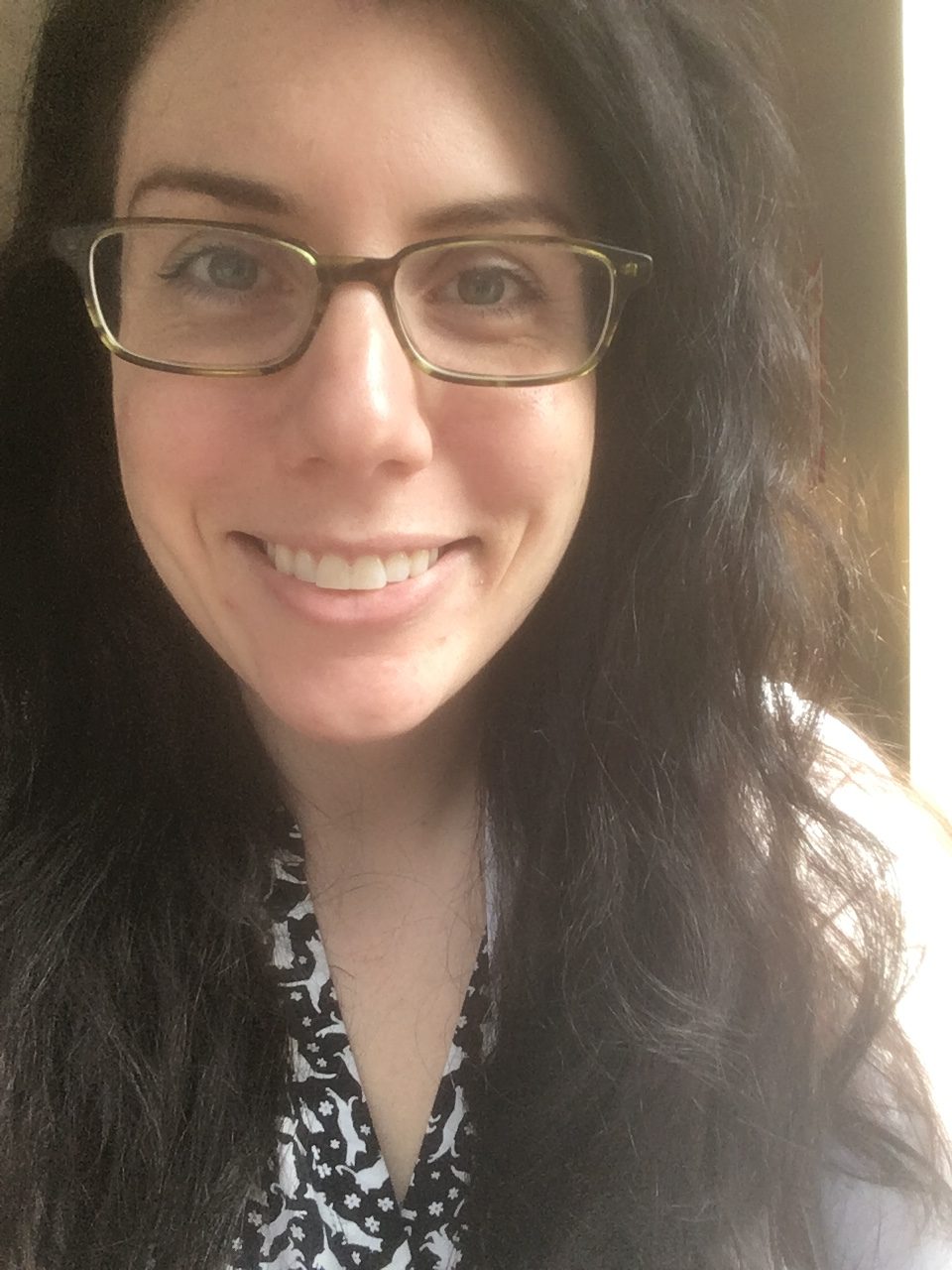