1. I sat around for most of the day thinking “Why in the world is this my SECOND hurricane in just barely over 3 years in Boston?” Not to mention the earthquake, the tornado, the blizzard… did I accidentally move into Life As We Knew It?

2. The Boy and I were both granted days off of work. I would say it’s sometimes nice to be a civil servant, but this city pretty much shut the heck down. 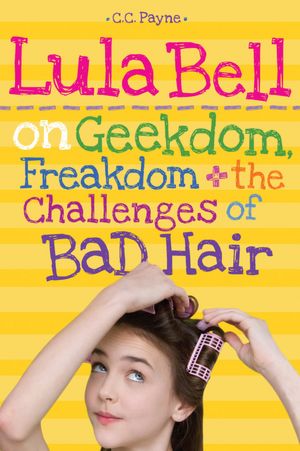 It wasn’t great, but I need to review it, so it felt nice to get things done.

5. I also did the dishes and vacuumed and put away my laundry, so that is worth something.

6. I checked the weather report, the news, and the view outside my window often. It was windy and somewhat rainy and my house creaked a lot. 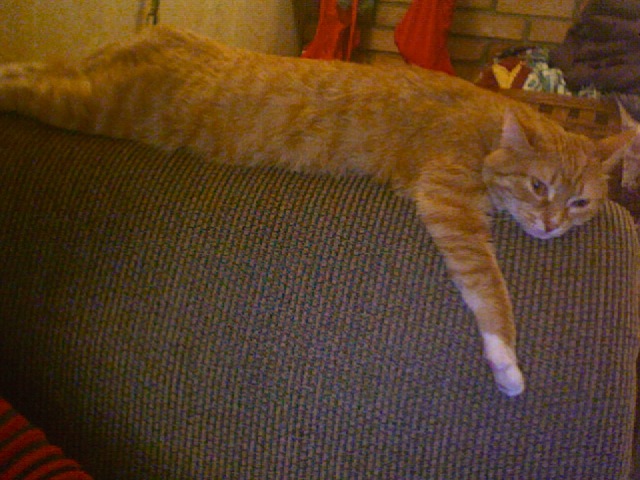 9. I watched Call the Midwife 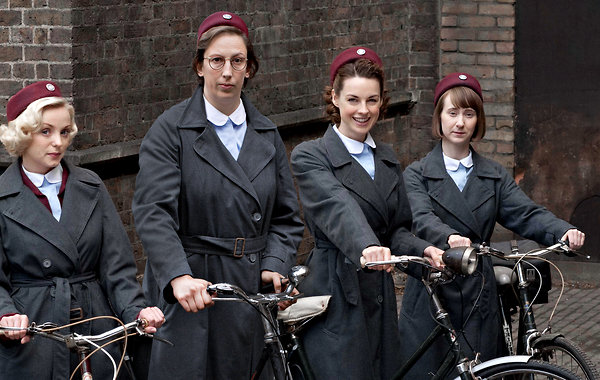 9. I worried for my friends and folks in NJ and NY.

10. I got terribly indignant when The Boy earned a second day at home, and thus left him the dinner dishes, and also thus won Future Wife of the Year.

11. In the morning, we discovered that a branch broke our car’s windshield… a car that we were about to take to the shop to determine if it was driveable, and even without a broken windshield, we can’t afford to fix it/it’s more than the car is worth. Le sigh. C’est la vie. Something else French.