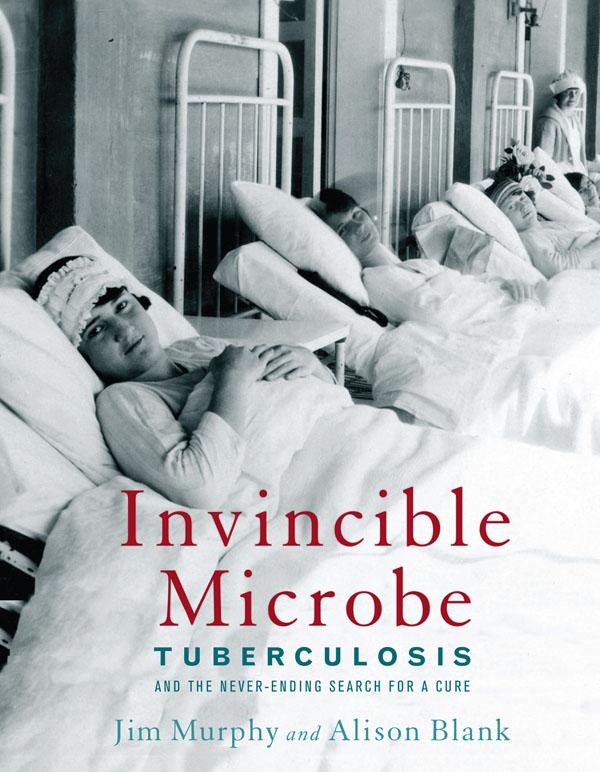 Invincible Microbe: Tuberculosis and the Never-Ending Search for a Cure by Jim Murphy and Alison Blank

One of my favorite qualities of nonfiction for kids and teens is that the authors are never allowed to be too narrow. Some readers may come to a book with background knowledge on the topic, but most don’t – they need a little more context. Good nonfiction authors, I’ve found, do more than do a little info-dump at the beginning of the book; they simply broaden the discussion to give a cultural and historical background, weaving in specific information as they go.

Murphy and Blank are such authors. I have never been more interested in pathology than when reading Invincible Microbe. The best part, I thought, was the sometimes painful, always weird details of what passed for TB treatments over the years: starving, bleeding, rolling everyone’s beds out on the porch to sleep – all fair game! You will never be more thankful for modern medicine, and, at the same time, more horrified that tuberculosis is still a rising problem around the world. 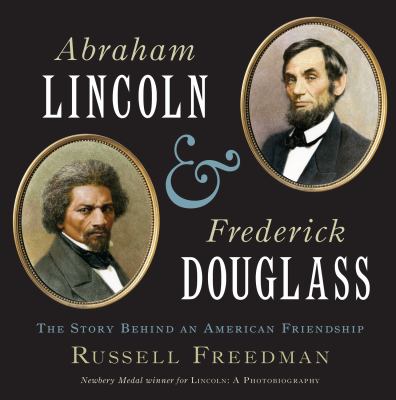 Abraham Lincoln & Frederick Douglass: The Story Behind an American Friendship

I have a well-known histori-crush on Abraham Lincoln, but Frederick Douglass ain’t no slouch. Ever read his autobiography? That’s some tough stuff. Anyway, these two men are quite well-known and much biographed, but Freedman manages to provide a compelling little dual-biography by focusing on the qualities and interests that the two figures shared. However, I did not know that these two men had a few encounters, and while “friendship” might be a stretch – they only met a handful of times – they obviously had a great respect for each other, a respect that was racially crazy for the time. I really enjoyed this book

Aaaaand speaking of unlikely friendships, this guy Wes Moore  met a guy with the same name who grew up in the same neighborhood as he did. While Wes Moore #1 became an “author, businessman, and US Army veteran,” Wes Moore #2 received a life sentence for murdering a policeman. At some point, the cops came to Wes Moore #1’s parents house looking for dirt on Wes Moore #2; later, Wes Moore #1 decided to mail Wes Moore #2 a letter, and they developed a friendship. How interesting.

Maybe Wes Moore’s book for adults, The Other Wes Moore is more of a reflection on this interesting friendship… but the juvenilized version, Discovering Wes Moore, is all childhood memoir, all Wes Moore #1 looking back at how his Mom raised him right, family made sacrifices, how he acted like a dumb little kid most of the time but learned from mistakes and became a man, etc etc etc. The Wes Moore #1 meets Wes Moore #2 bit is kept to the final chapter, reserving the rest for good old fashioned Lesson Teaching.