In the three years I spent in grad school, I think I watched a grand total of three movies in the theater. Maybe four.

(All of them were arguably for children, but that is neither here nor there)

Last week I decided to make up for lost time. Or, more accurately, I decided to see one movie, then somehow ended up seeing two more in a five day span.

On Saturday, we met up with friends to see The Master. Early Oscar buzz has begun, and like always, barely any of the movies that are getting any hype are even available to watch in theaters yet, much less on DVD. The Master was, and it was showing at my favorite theater, so after digging through our car for change to fill our Brookline parking meter, we squeezed into a sold out showing. 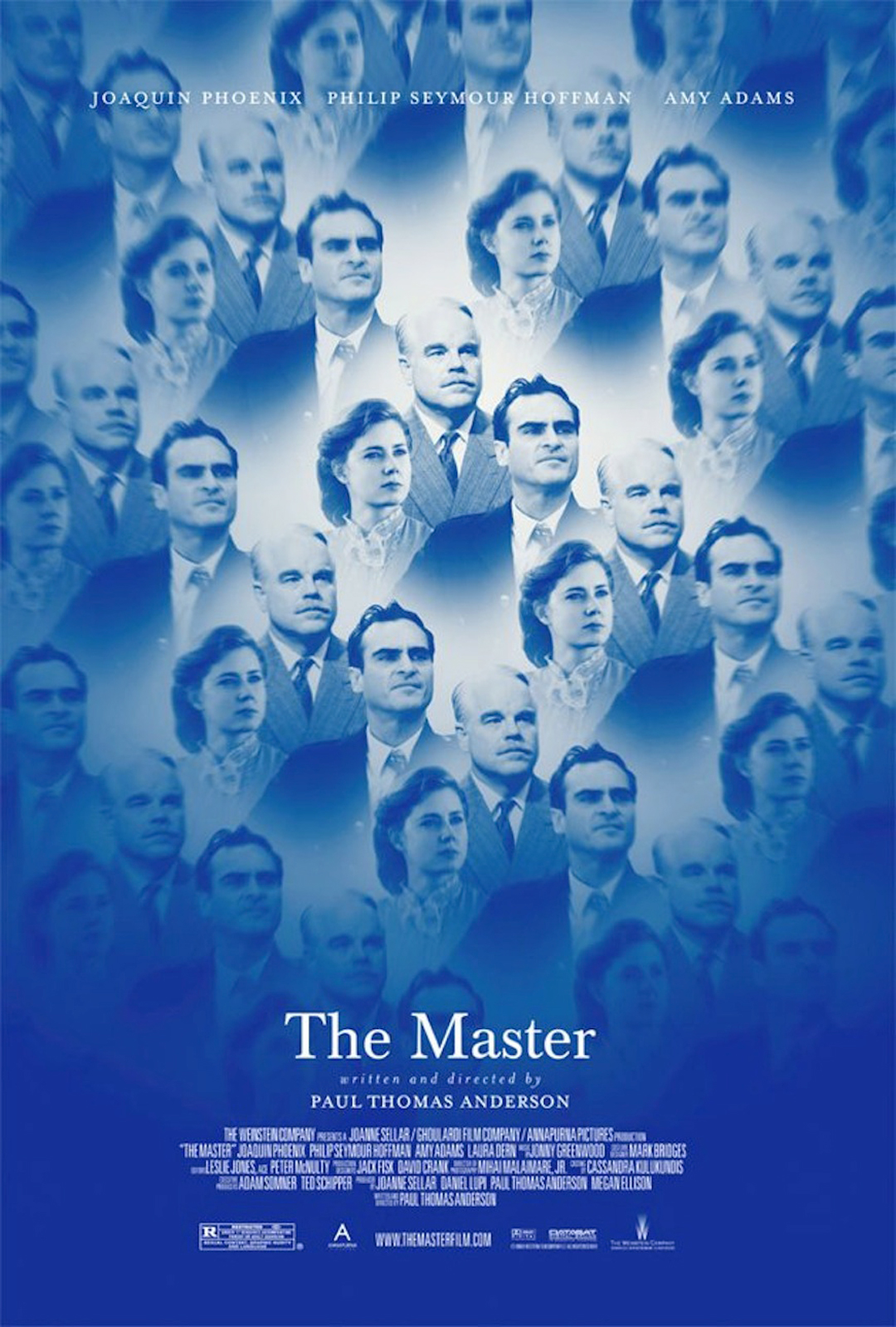 I thought it was bizarre, ambiguous almost offensively well-acted. So basically, Oscar-worthy.

On Tuesday night, a children’s lit friend of mine joined me for a showing of The Perks of Being a Wallflower. 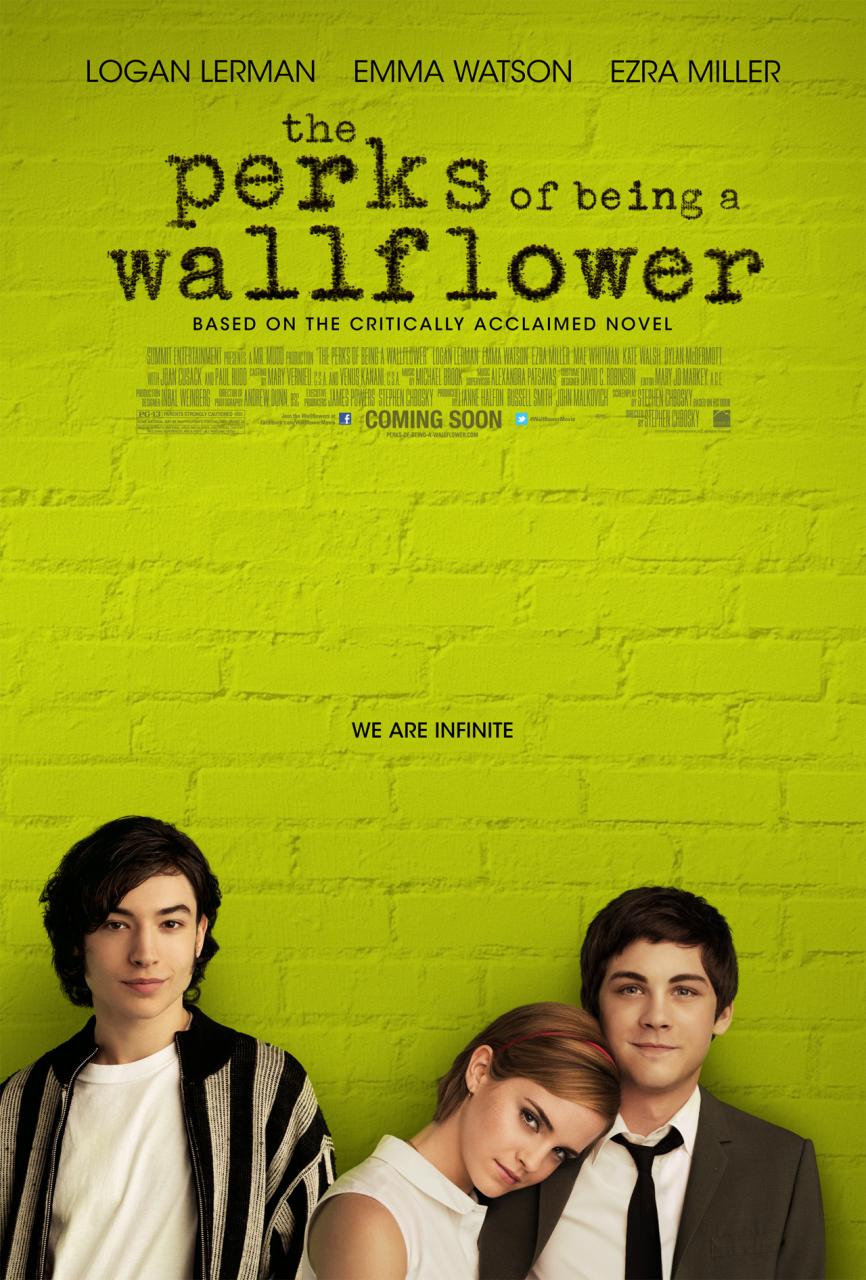 I was skeptical throughout most of the film, probably because I just re-read it and was feeling a little too close to the text or whatever. It seemed like a nice, tame high school flick, but was missing the kind of mounting tragedy that you can feel while reading the book. And it is difficult, I think, to portray a character who self-defines by the books he reads and the music he listens to and the journals he writes on screen. These are intimate, personal experiences that you have, right along with Charlie, when you read a close first person narration. On the screen, all you see is a stack of paperbacks, scant voice overs that seem sarcastic, and songs that blend in with any other indie soundtrack.

However, the last twenty minutes of the film punched me in the stomach. The mounting tragedy mounted quickly, and illuminated Charlie’s relationship with Patrick and Sam in a way that I didn’t get from the reading the book.

Also, Ezra Miller, who are you and where can I get more of you.

But if I have to choose a favorite flick-of-the-week, I will have to shame myself by skipping over the Future Oscar Winner and the YA Classic On Film. So sorry, guys, but my heart belongs to… 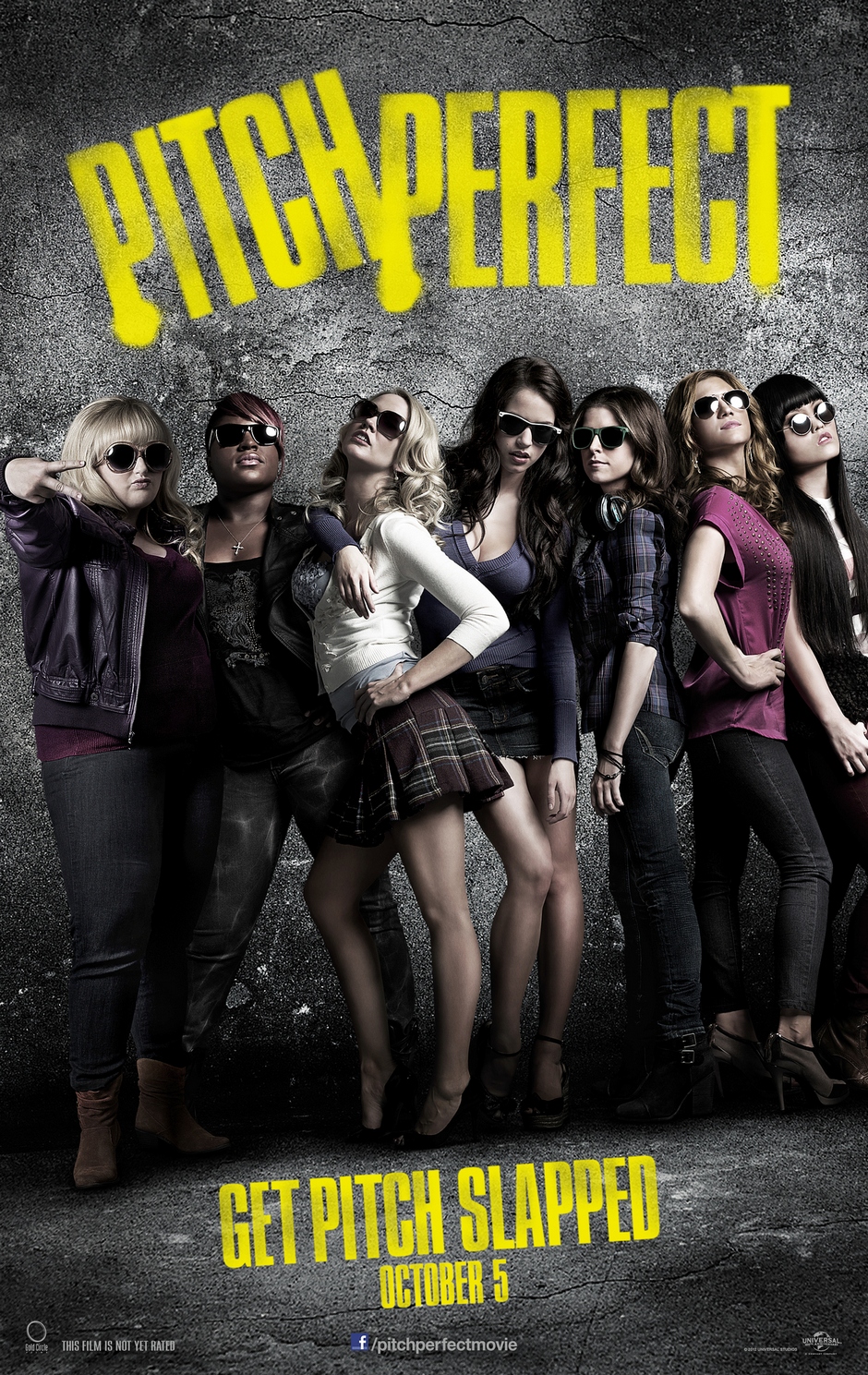 I’m pretty sure this movie was created expressly for me. It has all of my favorite film elements:

Oh, and it’s about collegiate a cappella. Win. If you are a former a cappella nerd (or a close associate), you will notice A) persistent a cappella in-jokes that will make you giggle and B) a persistent poking-fun-of said a cappella nerds. One of my favorite scenes was an inter-a-cappella-group party scene, where everyone was drunk, macking upon one another with abandon, and instead of dancing, 75% of the crowd was just singing along  to the music.

Oh, a cappella, I miss you.