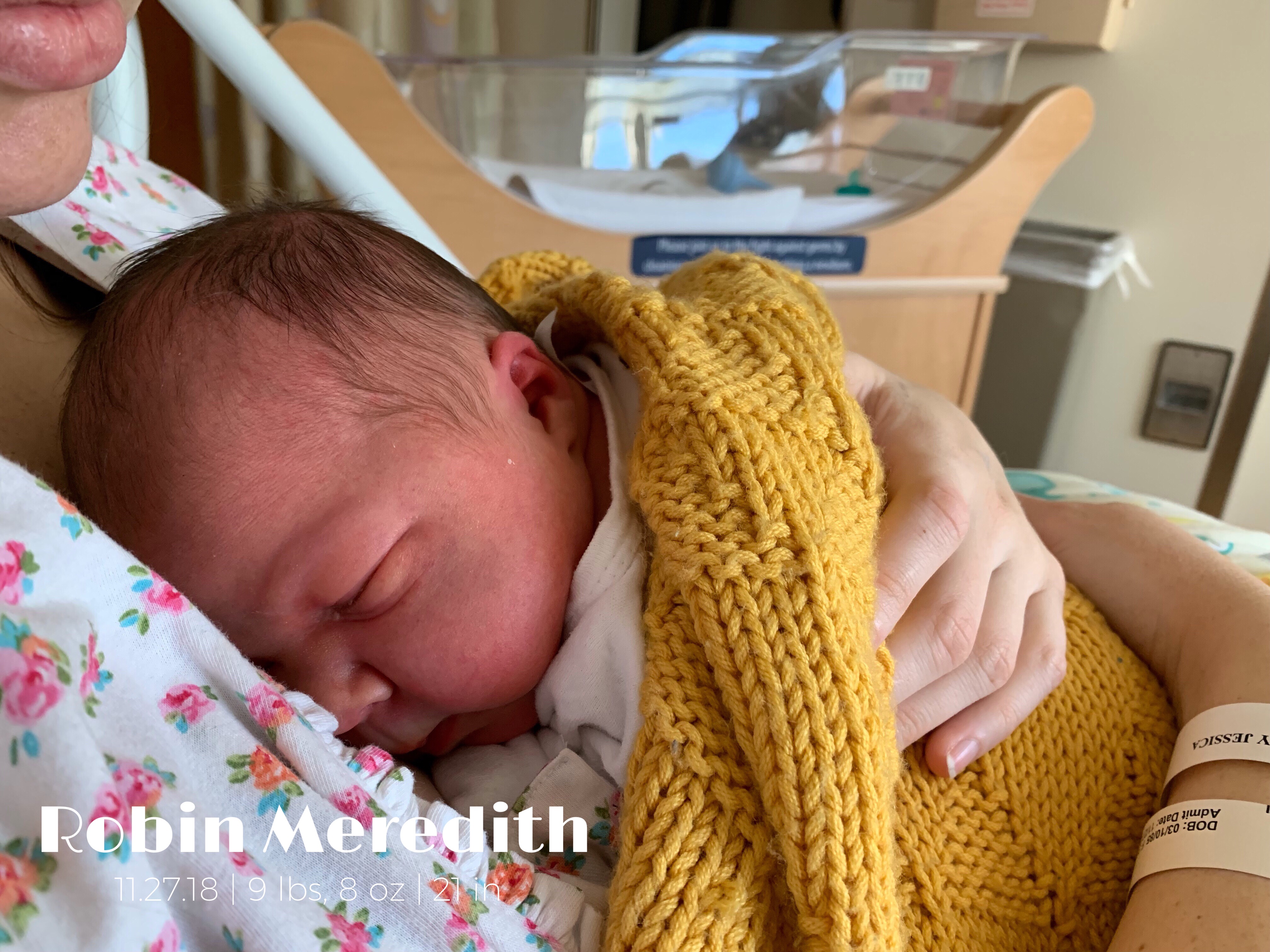 A few weeks ago, I had a baby.

I’m still a little sore, still a little wiped out, still bleeding. But I can feel my body healing. Knitting itself back together. It’s recovering from the Olympic-level event that is childbirth, and also returning to a state of equilibrium I forgot I could exist in. I have a body that can bend over and can put on socks and shoes without getting winded. A body that can wear jeans without thick, stretchy waistbands. A body that can properly digest food! The transformation from not-pregnant to pregnant to not-pregnant, this second time around, was familiar yet still entirely startling. Everything changes so slowly while you are gestating – symptoms shifting week by week, belly expanding steadily but gradually  – until bam! It’s all over! Baby ejected. Time to lactate, to heal, and to rebuild.

My mind and my emotions seem to be on a less linear path. With my first, the only thing I could predict was the newness of it all, so – somewhat paradoxically – the tasks at hand seemed more clear.  Pregnancy, childbirth, caring for a newborn, raising offspring in general: it was all new, scary, exciting, and mysterious. Everything I knew was likely to be altered in some unpredictable way. My job was to hang on and attempt to enjoy the ride if at all possible, and that’s what I did.

This time, I spent my pregnancy with this lingering – almost haunting – image of what my life and body were like before we decided to have a second child. My firstborn was twenty months – smart and entertaining, pretty well-behaved and sleeping through the night. With a toddler, two full time jobs, and a side hustle or two between us, my husband and I never felt like we had enough time for everything we wanted to do. But we had a little time for some things. I felt moderately in control of my life. It was a good place.

For the 39.5 weeks, while I was nauseous and tired and excited and nervous, I also knew I would get back there, to that good place. My body would be returned to me, and so would my life. My first pregnancy felt like getting ready to jump into an abyss; my second, like taking a break from regularly scheduled life. My life, like my body, would be returned to me, eventually.

Eventually, but not yet. Yes, I’m an optimistic second timer who is used to living in Mom Mode and hoping to enjoy the benefits of my parenting experience this time around; more joy, less obsessive Googling, maybe? But I’m also a wizened second timer who does remember what happened in between my first delivery and that more comfortable time: sleeplessness, worrying illnesses, days and evenings lost to your child’s varying moods or ability to nap when he needs to. Just because I remember my okay-enough parenting life more clearly doesn’t mean I’ll get back there sooner.

And I’m also learning, trial-by-fire style, that there is an Abyss-Jumping element to any major family change. I expected night wakings, but I did not expect a newborn who refused to sleep in her designated safe horizontal sleeping space (this has improved greatly in the last three weeks, but heck if I’m going to get over-confident about anything now…) I expected regressions and behavioral issues with my smart, entertaining firstborn… but I did not expect a complete dissolution of his sleep schedule. I also didn’t anticipate how my own delicate hormonal and somewhat sleep-deprived state might influence my ability to parent a sleepless toddler. I’ve forgotten a lot about the early newborn days in the past two and a half years: one thing that’s coming back to me now with persistence is how you are forced to take each day as it comes. No matter how much you want to schedule, plan, and predict, you can’t know what a day (or night) will bring you until you get there.

But three weeks ago – back when I was still scheduling, planning, and predicting – I set some intentions for this postpartum time. I hoped that I could take adequate, deliberate rest during this first month, even with an active toddler at home. Despite a few busy days and rocky nights, I think I’ve been able to succeed here. I hoped that I might be able to deliberately enjoy getting to know my new baby. Again, sometimes this has been harder than I thought it would be (“just be happy! what is so hard about that?” said the world keeps saying to me, for 33 years and counting…) but I am definitely feeling more chill about a lot of things that stressed me out the first time around. I hoped that I could do what I need to nurture my oldest through this change – this has been the hardest part of this transition, so far, and no, I don’t no if I’m succeeding.

Looking forward, I had hoped to “bounce back” to feeling like myself more quickly. I don’t know if the baby brain fog is dissipating faster this time around because I’m already in Mom Mode, or maybe I’m just giving myself the grace to not do a whole lot right now. I also hoped to prioritize health and fitness as I recover and settle into our new family routines. I’m still feeling a few weeks away from feeling physically ready to exercise – and logistically ready? Who knows… – but I don’t want to squander the powerful clean slate that has been offered to me. I’m working these hopes into my 2019 NYRs, so stay tuned.

And that’s really it. I’m three weeks deep into this new way of life, but still… in between. Transitional. Liminal. I’ll be here for forty days? Six weeks? Three months? I’m not sure yet, but I know I’ll be here for awhile, mostly on the couch, trying to be nice to myself and taking it one day at a time.