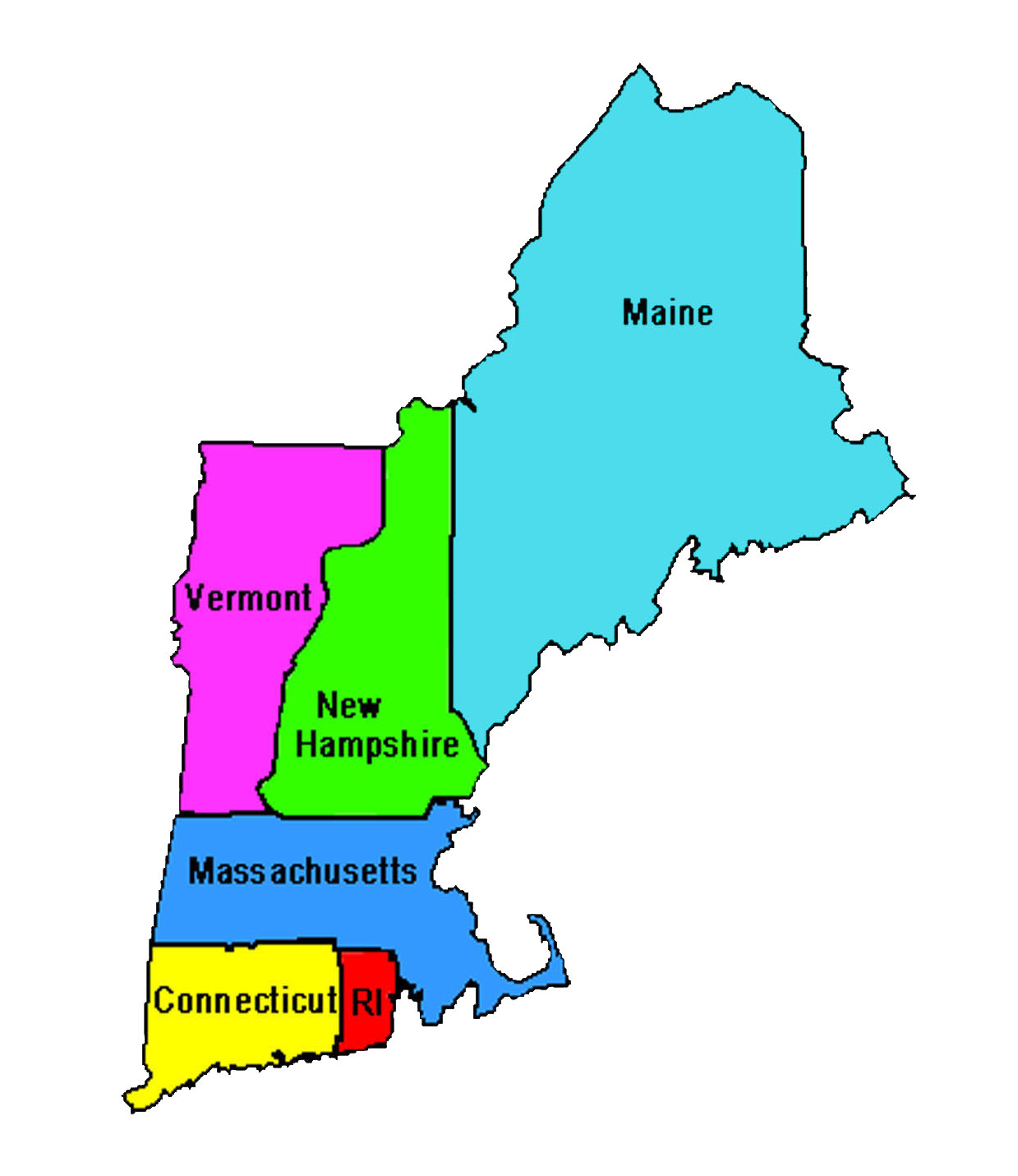 I am finding it a bit hard to believe that I have been a New England resident for three years now. As my longtime friends know, I am here because of school, not because I have a penchant for colonial history, skiing, or foliage. I’ve been working, studying, and being poor. I haven’t spent my weekends crisscrossing state lines, haven’t stayed a single night in a bed and breakfast.

It all seems like a bit of a shame, now. I don’t have to love New England to at least drive around a little. An old friend of The Boy’s moved to Boston a year after we did, along with his lovely girlfriend. They seem to rent a Zipcar every two days or so to take a trip out of town. We invited them over to our apartment a few weeks back and they decline; they’d already planned a trip to Vermont.

The Boy is even more skeptical of New England than I am. “What, exactly, is so great about Vermont?” he asked.

Our friend was livid. “Breweries! And vineyards! And the Ben & Jerry’s factory! And covered bridges!”

Now that I have weekends and a little bit of gas money, I’d like to see me some covered bridges.

Here is a short list of fun things I’d like to do in New England in the near future: