Almost exactly one year ago, I decided to give up sugar and simple carbs.

It took me quite a few months to muster the courage to completely quit, but I spent most of last semester without it. Favorites I went without include…

In the beginning, there were headaches, moodiness, lack of energy. Heartburn. But after awhile, I figured out how much food I needed and when to strategically apply a square or two of dark chocolate or a small, cold coffee with half & half.

I allowed myself to indulge on the weekends – from Friday night to Saturday night, I could eat a slice of toast or a take-out sandwich, some white wine or a beer – but then back to the grind on Sunday morning.

I liked it. The most significant change was not only did my sweet tooth disappear – my food cravings in general disappeared.

I am not a lady who often feels the pull toward particular tastes – I don’t run out for ice cream or order pizza in the middle of the night or buy large bags of chocolate. But I do get hungry a lot – in general, I eat every 2-3 hours. But after a few weeks without sugar, I stopped thinking about food when I wasn’t hungry. Maybe the extra protein made me feel more satiated, or maybe flooding your bloodstream with sugars messes without your brain, but either way, I liked it.

Christmas happened, though, and I fell off the wagon. Then, in January, my finances changed and I had to trim down the grocery bill. Goodbye, grass-fed steaks and frozen salmon. Also: it’s January, so goodbye fresh veggies. I have been off the wagon since Christmas – even though I resolved to continue my sugar-free lifestyle in January, I have made no progress. Basically, I need to go cold turkey again, but I’m having trouble finding the motivation. My budget doesn’t allow me to buy the enticing array of meats and cheeses and nuts that kept me fed in the Fall, and I don’t have a lot of time to get truly creative. I’m in a corner. This upsets me sometimes because I know I would be happier without the sweet stuff.

However, I am not going to beat myself up because even going 3 or 4 months without sugar helped me get in tune with how my body feels on different foods. While I don’t always eat 100% clean, I have developed a bit of a natural aversion toward some foods that are bad for me, aversions I never had before:

Fun side effect of being sugar-free: if you are avoiding added sugar and simple carbs, you pretty cut out 95% of processed, packaged food.

I will probably waffle and struggle and work on this for a long time, but I would recommend that everyone at least try to do without. It’s really not as hard as you think – you’ll need a new grocery list, some new menu ideas, and the will to resist sugar when it’s right in your face, but that’s about it. You’ll appreciate the sugar you do allow yourself even more, but eventually you probably won’t even want it that much. After a few weeks, you’ll probably like it, and even if you fall off the wagon, I think the changed perspective is priceless. 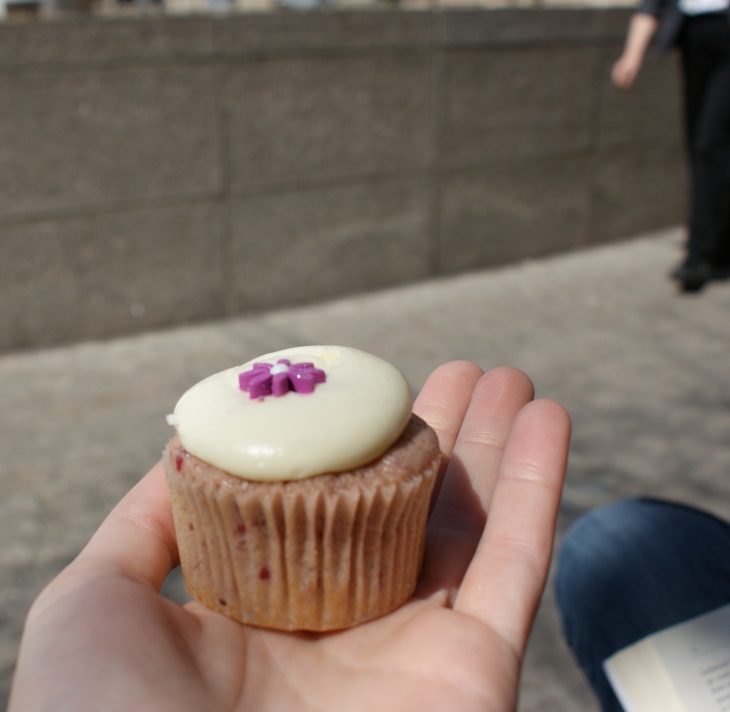