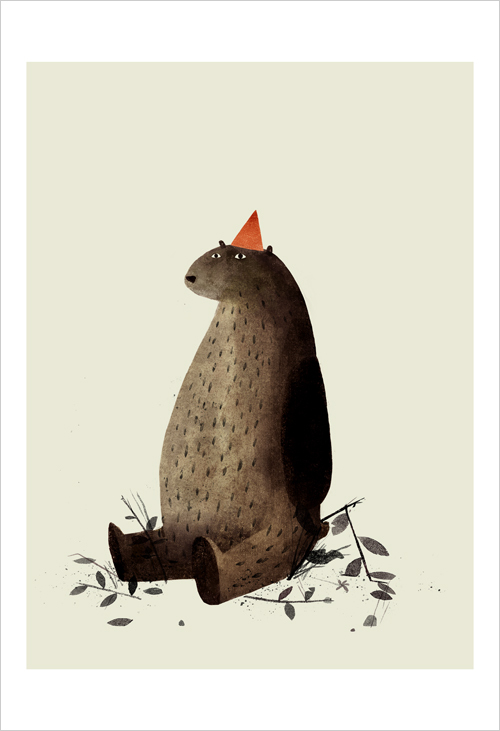 I spend a few hours of the week in the company of some fairly nerdy college girls.

They are also quite Internet-savvy, as nerdy college girls often are (I should know), so they are probably reading this. Hello, my nerdy friends!

Anyway, they are often chatting away while I try to get some work done around the office and I catch snippets of their conversations about who Tweeted so-and-so while they were in class and what they were writing about for their Victorian Science Fiction class and the differences between costumed and non-costumed people at Anime Conventions.

One day a few weeks ago, one girl said to another – I’m assuming within the context of their conversation, in mock-serious tone…

Apparently, this popular-in-its-own-right picturebook – Jon Klassen’s I Want My Hat Back– is a minor league internet meme.

But I especially like it when children’s literature hits the counterculture. When it shows up on Tumblr and the nerdy college girls of the world think it is cool.

(It also stands to note that I could not resist trying to assert my own coolness in their little nerdy friendspace by bragging that I am, in fact, a former Candlewick intern. Clearly my grasp on cool is questionable, at best)