It’s the end of September, and I just inadvertently listened to three memoirs by young women, back to back. Inadvertent, but not surprising. Memoirs by young women are kind of my audiobook bread and butter; with a first-person narrator telling me a story grounded in a reality similar to my own, these stories just go down easy. 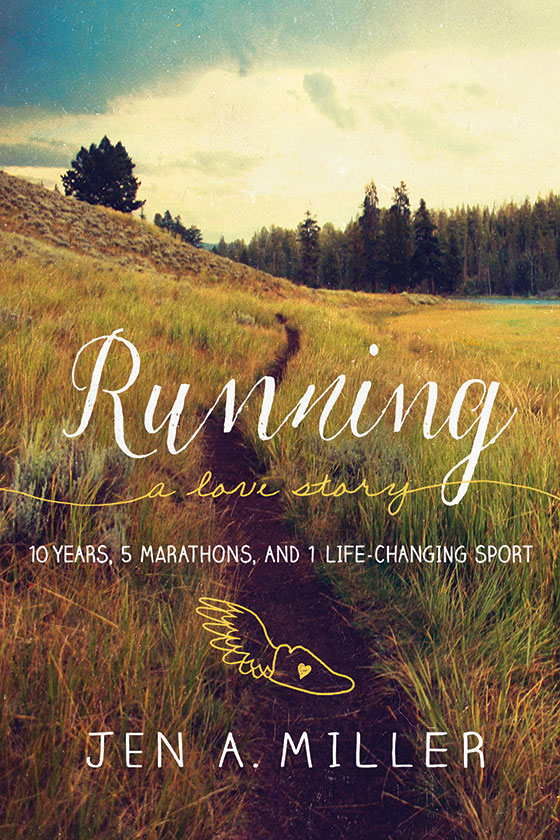 The first, Running: A Love Story by Jen A. Miller. I’m not much of a runner these days, but when I do simultaneously find the time, energy, desire, lack-of-childcare-duties required to break a sweat, running remains my preferred form of exercise.

Miller’s memoir is a story of a New Jersey girl growing up and making her way in the professional world while also accidentally becoming a casual marathoner-type-person. Oh, and having like, five or six really awful relationships with men. So, Running: A Love Story, emphasis on Love Story, except not really Love, necessarily. Also a side-dish of problematic drinking. I left the book thinking, “man, I am glad I have the same mostly boring-but-in-a-good-way boyfriend/spouse that I had when I was 19” and also thinking “man, I am glad that I drink a lot less than I did in my mid-twenties” and also thinking “maybe I should become a casual marathoner-type-person? Or at least sign up for that 5k that is held on my exact running route every year that is happening at the end of October.”

Sometimes on Sunday mornings, my boring-spouse and I take our toddler to the park and let him run around and try to climb to slide while I do a .68 mile loop and feel totally accomplished an awesome. Clearly ready for a 5k. 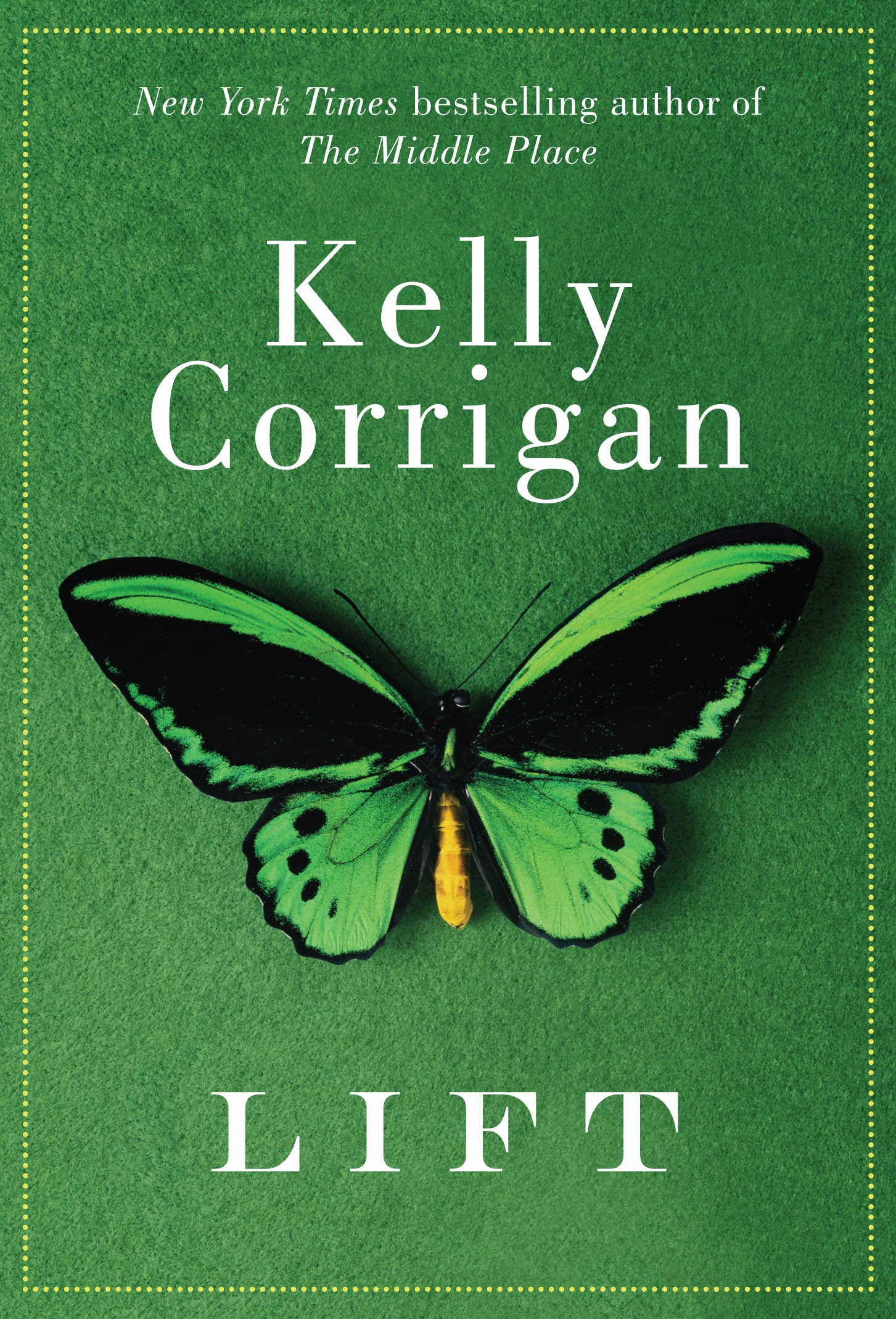 The next: Kelly Corrigan’s Lift. It’s a little essay/memoir-y type book with stories about being a mother, written as a letter to her children. I’d never read anything by Corrigan before and I liked her tone. It reminded me a little of Anne Lamott or Catherine Newman.

However, I went to Goodreads afterwards and was surprised to see so many 1 or 2 star reviews. Most of the reviews said, “Jeez louise, this book was so short! Like a pamphlet! Wtf!” Verbatim. Me? I said “A two-part audiobook??! Awwwwwww yeah. I’ll actually finish it!”

So that’s the difference between me and the rest of the world of readers right now.

Most recently, I listened to Jessica Valenti’s Sex Object. This is not a memoir for everyone, for sure. It’s frank. It’s a little graphic. But it’s also honest and unflinching; the most shocking part is just how average Valenti’s collection of vaguely horrifying experiences seem. From familial abuse to street harassment and assault to date rape and online attacks – as I read, I was thinking that most of the women I know could gather up their own similar experiences and write their own version of this book. And that’s the world we live in, I guess? What is wrong with humanity.

(But did I mention it’s short? Short books are the best books!)