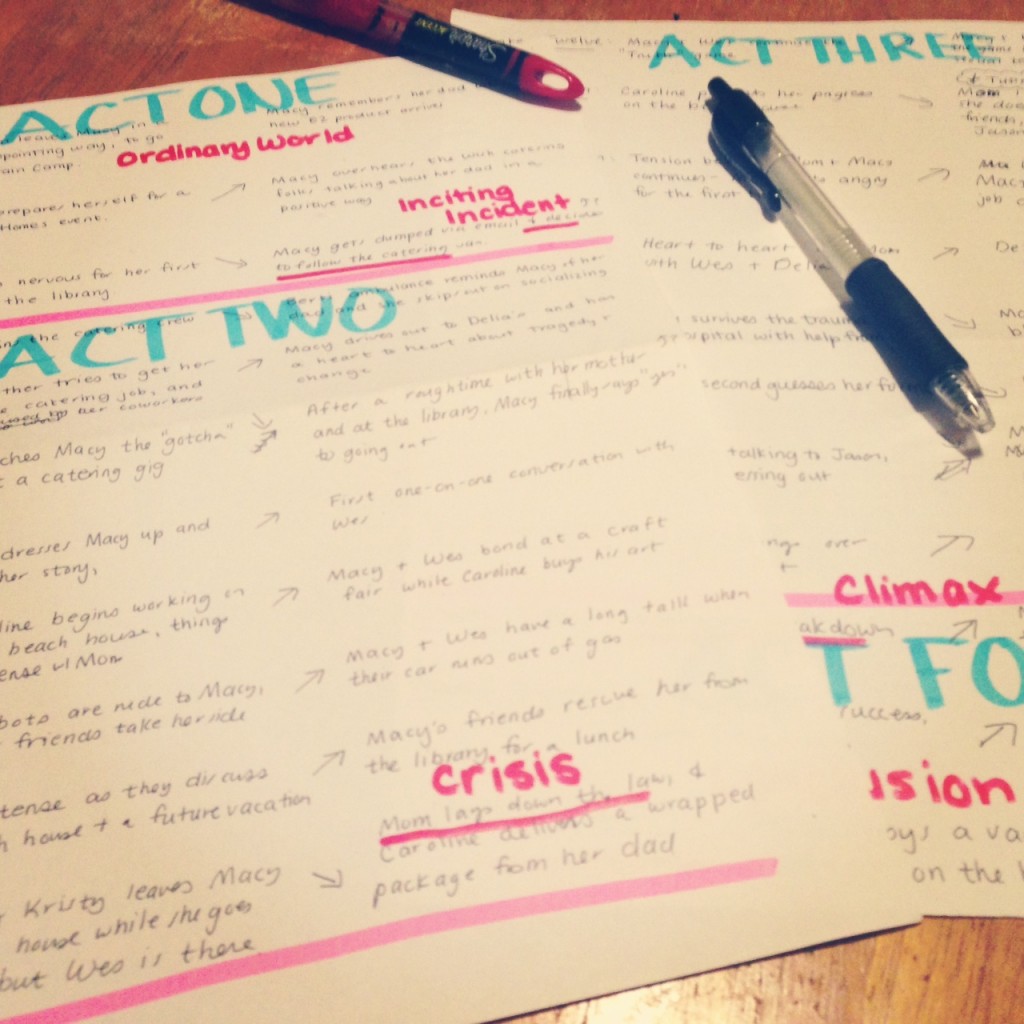 Last week was an unusually social one for me. On Thursday, I had dinner with a friend from college. We talked about every person who ever lived in our dorm – Larzelere Hall. Except maybe Andrew Dost. I don’t remember if he came up. But other than Mr. Dost, if you lived in Larzy, we spoke of you.

On Saturday, two of my Boston friends had a birthday party that was full of my favorite grad school friends that I never get to see any more. Of course, because this is an acceptable way to spend time drinking at a fancy bar, I spend the entire night talking with two different friends about writing.

I think about writing a lot, even when I’m not doing a lot of writing, so my second bar conversation wasn’t much of a surprise. But I don’t think about college very often, so Thursday’s conversation added a strange layer of context. I don’t know what the people of Larzelere Hall thought of me in college, but there were a certain number of people in that particular social circle who probably thought of me as A Person Who Writes. A Writer. I took Advanced Fiction Seminars, went to a weekly writing group, read my friend’s manuscripts, spent a summer writing a novel.

I don’t do any of that anymore. But I do think about it a lot. I can’t believe I wrote this post over a year ago because it still almost exactly how I feel about the topic.

And I do write, in fits and spurts, but something usually cracks before I can get too far. Either my idea of the story I’m writing starts to slip, or my mind does. I’m starting to worry that although I have just as much time as I will ever have in my life, I won’t be able to write anything because I’m just not the girl I was in college. Something’s cracked.

The problem is that even if I spend every day of the rest of my life sitting at a desk, staring at a blank Word document and weeping, I think I would still try. Even if I’m dooming myself to a life of misery, I just can’t imagine quitting. I can’t.

So I’m not sure where to go from here. Give it more time? Give it more focus? Cry more? Wait for some kind of divine shimmering light of an idea to arrive, to make everything in my mind click into place? Try a new routine? Try a new genre? Study more? Read more? Write more?

I have no idea, but something is still there, a bit of Writer simmering under my skin, and I just don’t think I’ll be happy unless I’m tending to that part of me.