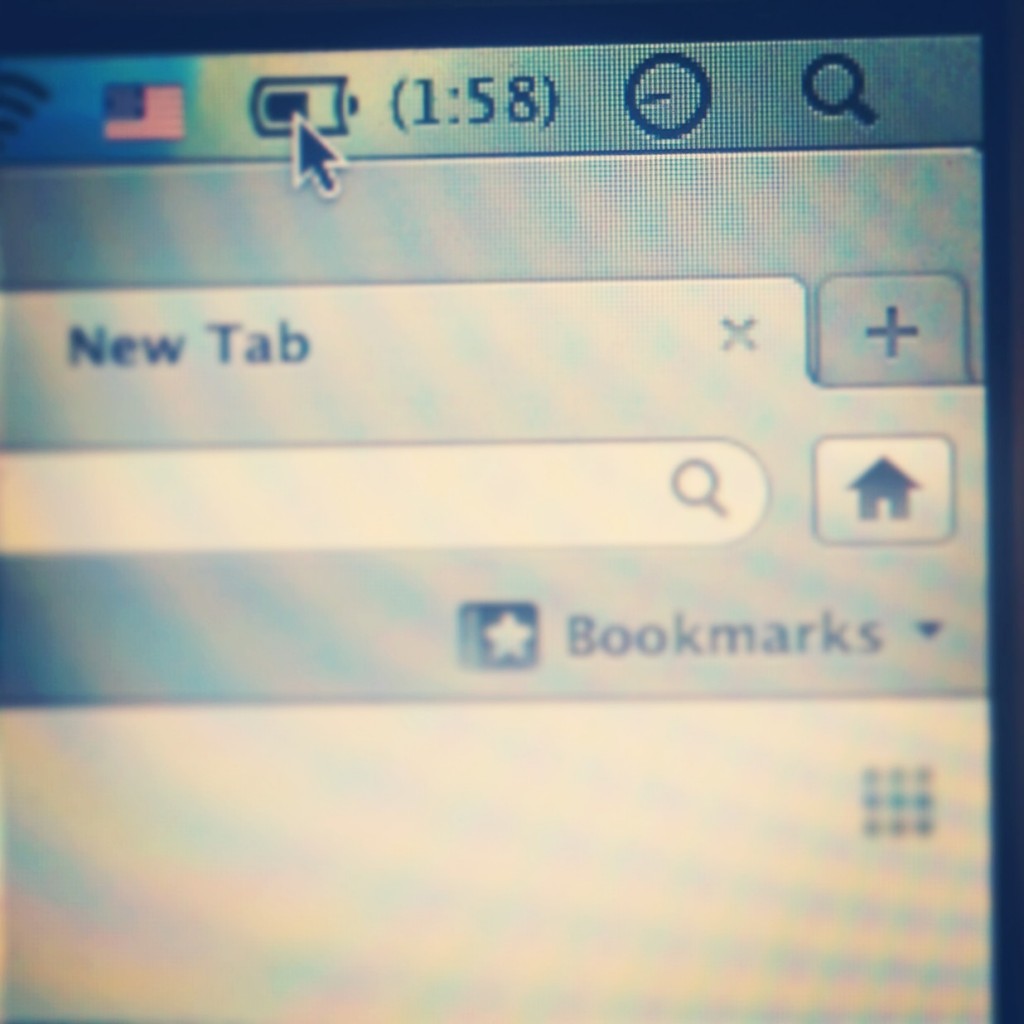 The cycle. I’ve been mired in it for a few weeks now. I’m still mired in it, I guess, maybe for life, but it’s been bad these last weeks of winter where I am feeling cooped up and carbed up and it’s too cold to clean my apartment much think complex, coherent thoughts. I am spending my time worrying and soothing my worry-brain with mindless Internet and then feeling crummy about wasting so much time.

Yesterday I picked up Laura Vanderkam’s 168 Hours: You Have More Time Than You Think (on a recommendation from the reliably awesome Janssen of Everyday Reading. I’m only a few chapters in, but man, but as much as I hate the axiom “Right Book At The Right Time yadda yadda yadda,” well, shit, here I am.

In case you couldn’t tell, I am a huge sucker for nonfiction that captures conventional wisdom in a straightforward manner. Blame Michael Pollan – I read In Defense of Food in 2010 was taken to my knees. Nonfiction that takes an everyday concept – food, time, whatever –  and reminds you of what you know about it, in your bones, as a human. That you shouldn’t eat food that has ingredients in it that you don’t know what they are. That you shouldn’t spend time on activities that don’t give you pleasure or reward. Then, they reveal some secrets you probably didn’t know – that skim milk is full of additives to make it taste more milky, that the average American chronically underestimates the amount of free time they have in any given day.

And then, the good stuff –  little mind/life tweaks to help get you back on track to feeling normal. Some simple ideas to get your body and brain back on the right track, out of the cycle. Not feeling like a manic perfectionist or a yo-yo dieter or a worried lump of indecision who is surely going to die before she ever gets the chance to do X, Y, or Z. Just normal.

Here are some Time Tips from the few pages I’ve read of 168 Hours. I suspect that at least 50% of you who read this will say “yeah, duh, everyone knows that,” but the other half of you are probably high strung nutsos like myself who tend to forget the obvious under duress. So this is for you.

And for me, in five days, when I forget everything useful I’ve learned in life and succumb to the cycle.